“Donna Elvira is a strong woman – sung as masterfully as played by Anna Brull.” Kronen Zeitung

Focusing on lyrical mezzo-soprano roles from the Baroque period until the beginning of the 20th century, this well-versed artist’s repertoire includes oratorio, chamber music and opera.

Since her debut as Cherubino (Le nozze di Figaro) in Lecce (Italy), the international projection of this multifaceted mezzo-soprano has been developing in crescendo.

Acclaimed by critics for her performance of Rosina (Il Barbiere di Siviglia), she won the Österreichischer Musiktheaterpreis as the Best New Female Artist 2017.

Since 2013 she has been part of the cast at the Oper Graz (Austria), where she has played more than twenty-five different roles, such as Donna Elvira (Don Giovanni), Prinz Orlofsky (Die Fledermaus), Fatime (Oberon), Nancy (Martha), the Marchesa Melibea (Viaggio a Reims) or the main role in María de Buenos Aires.

In the 2021-2022 season she will debut as Jola in a new production of Nico Dostal’s operetta Clivia,  followed by The Ice Queen in Jaromirs Weinberger’s Oper Švanda dudák . 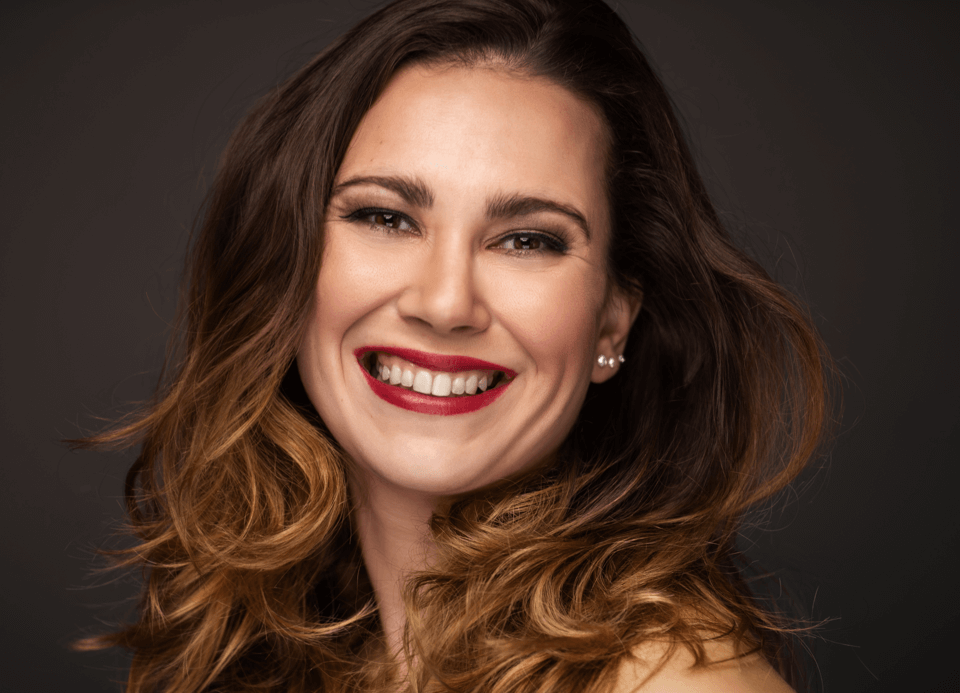 Manage Cookie Consent
We use cookies to improve your experience on our site and to show you personalised advertising. You can revoke the consent and obtain more information by consulting our cookie policy.
Manage options Manage third parties Manage vendors Read more about these purposes
View preferences
{title} {title} {title}