Anna Brull has been part of the cast at the Oper Graz (Austria) since 2013, a theatre in which she has been heard in more than twenty-five different roles. Acclaimed by critics for her performance of Rosina (Il Barbiere di Siviglia), she won the Österreichischer Musiktheaterpreis as Best New Female Artist 2017.

Combining her operatic performances with oratorio and chamber music, she has consolidated her career as a versatile and multifaceted artist, adding roles such as María de Buenos Aires, Donna Elvira (Don Giovanni), Prinz Orlofsky (Die Fledermaus), Nancy (Martha), Fatime (Oberon) or the Marchesa Melibea in Rossini’s Viaggio a Reims; to her repertoire, all very well received by the Austrian public.

Born in Barcelona, Anna Brull trained as a singing teacher at the ESMUC (Escola Superior de Música de Catalunya – Barcelona) to continue her lyrical specialization at the Royal Conservatory of Brussels and later with soprano Amelia Felle at the Tito Schipa di Lecce Conservatory (Italy).

This young mezzo-soprano began her international artistic career as Cherubino (Le nozze di Figaro) in Lecce (Italy), continuing with the same role at her German debut in the Hof Theatre. Following her career as a Mozartian mezzo-soprano, she debuted as Annio (La Clemenza di Tito) in St. Etienne (France) and Zerlina (Don Giovanni) in Herbert Fritsch’s production at the Komische Oper in Berlin.

She has worked with prestigious directors such as Henrik Nánási, Jordan de Souza, Marco Comin, Kristiina Poska, Roland Kluttig, Oksana Lyniv and Marcus Merkel, among others. Also worth noting is her work alongside prominent stage directors such as Bernd Mottl, Peter Lund, Nadja Loschky, Johannes Erath, Mariame Clément, Herbert Fritsch and Rolando Villazón, among others. 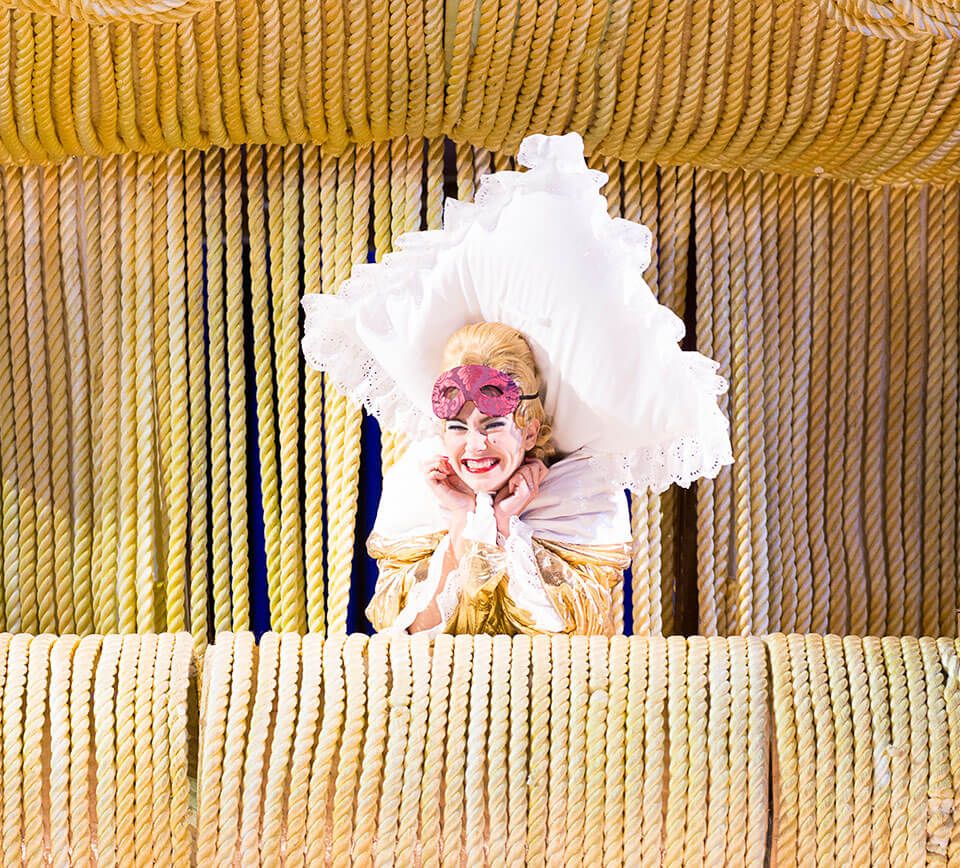 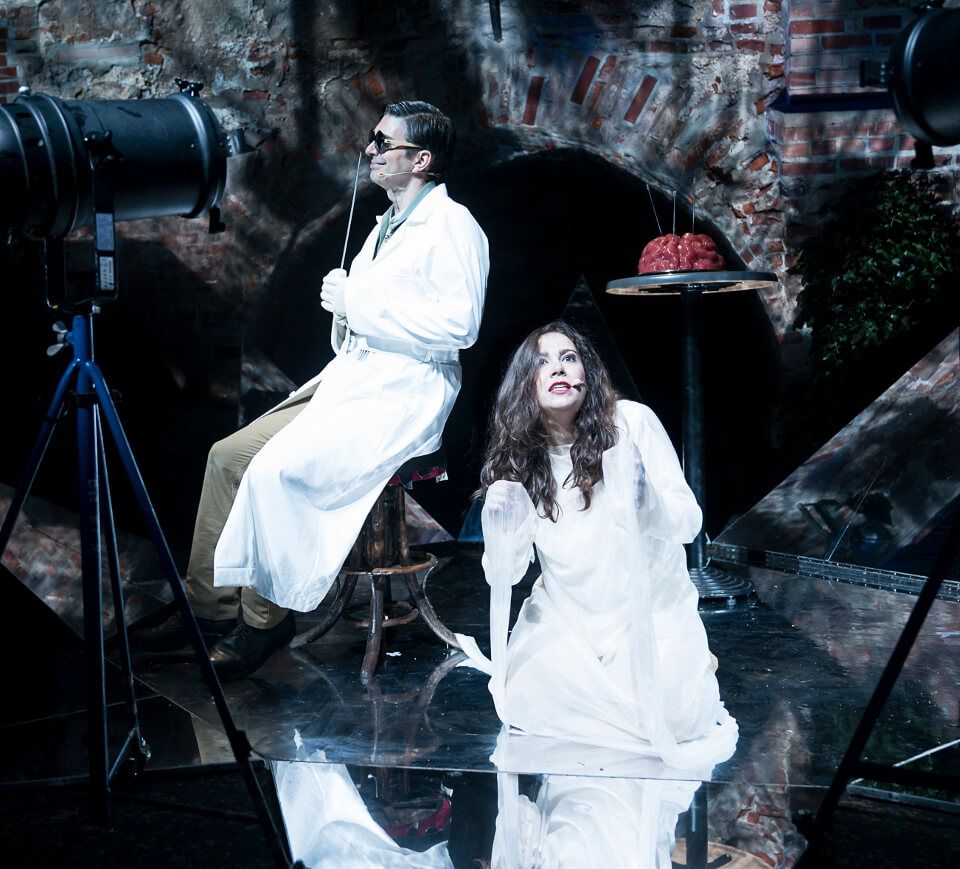 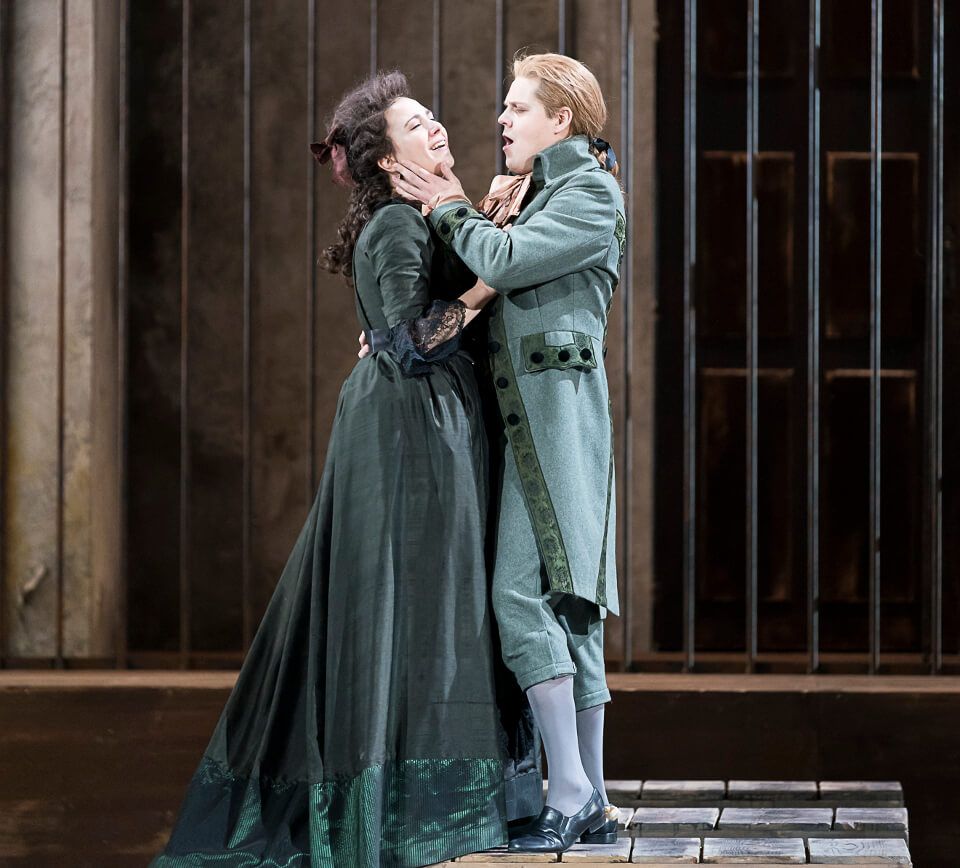 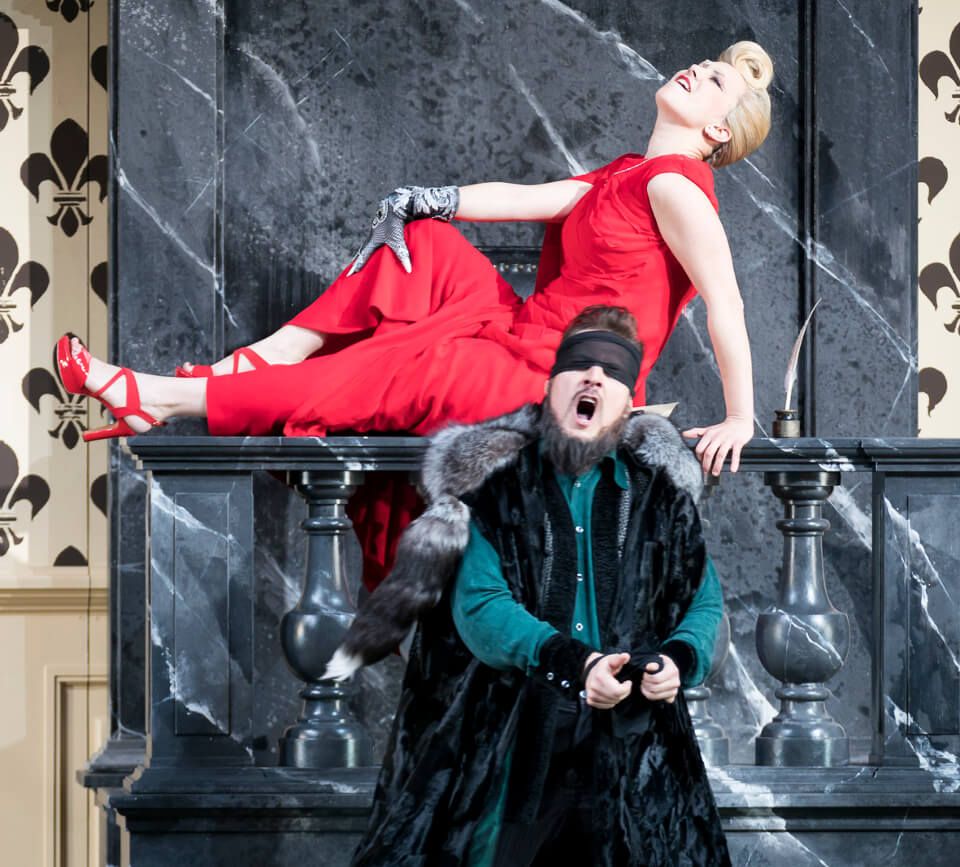 We use cookies to improve your experience on our site and to show you personalised advertising. If you continue browsing we consider that you agree with your use. You can revoke the consent and obtain more information by consulting our cookie policy.AcceptCookies policy